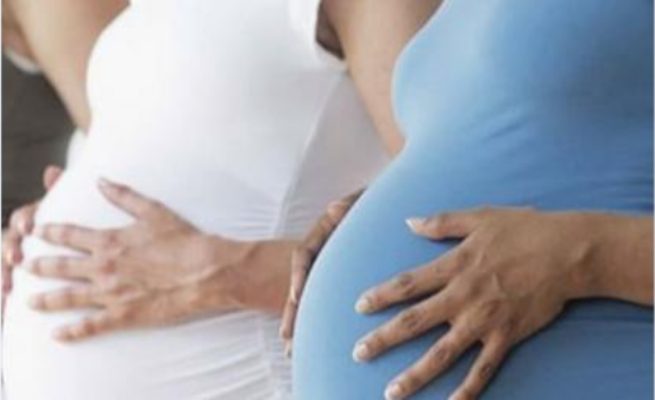 POLICE in Bulawayo have arrested Hitler Chanda Chaterera (35) a self-proclaimed prophet for allegedly rap_ing and impreg_nating his two cousins.

Chaterera from Mushandike Village in Masvingo, allegedly enticed his cousins aged 16 and 26, who are sisters, to privately consult him after claiming that they needed spiritual cleansing sometime in February this year.

The matter came to light last week when the youngest fell preg_nant and revealed the matter to a family member.

Bulawayo police spokesperson Inspector Abednico Ncube said the family had summoned Chaterera to come and help them with “spiritual things” when he decided to pounce on his unsuspecting cousins.

“In February this year, the accused was summoned by the victim’s family to come and help the family spiritually. The accused later called for a one-on-one session of praying for the family members.

“He told the first victim aged 16 that her problems could only be healed after having se_xual intercourse and she was lured into it,” said Insp Ncube.

He said the prophet later called for the second victim, a 26-year-old female adult and did the same to her before leaving the home.

“The girls eventually opened up after missing their periods and told a relative, aged 36, who lives with them. She then accompanied them to the police on Sunday and they also did a medical examination,” said Insp Ncube.

“As police we urge members of the public to be careful with the so-called prophets who pose as sheep while they are after immoral activities.

“Residents should report such cases early and not sit in family courts to cover up such cases.”

Insp Ncube said members of the public should be wary of an environment that makes it easy for rap_ists to pounce.

“We urge everyone to report any kind of abuse to police or they can send a WhatsApp message to 0718007788 so that we act on these people who are threatening the lives of children and the vulnerable.

“This kind of abuse is not healthy for our community and we invite all members to partner the police in fighting crime,” said Insp Ncube.

In 2020, a total of 257 se_xual abuse cases were reported in Bulawayo and males constituted eight percent of the cases.