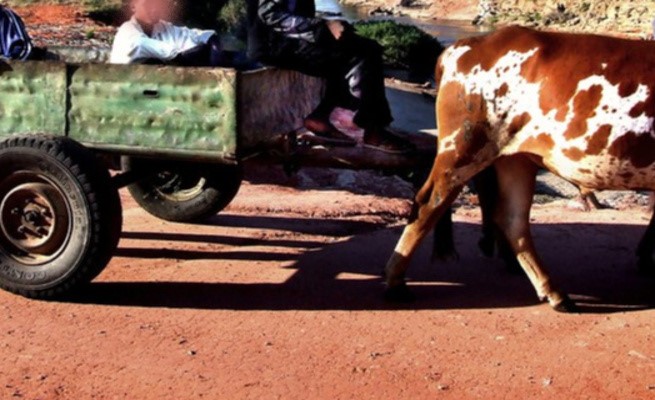 A THREE-YEAR-OLD Odzi girl died after an ox-drawn scotch cart she was travelling in overturned and trapped underneath.

Manicaland provincial police spokesperson, Inspector Norbert Muzondo said: “Lavender Warinda died after the scotch cart she was travelling in on their way to the field overturned after hitting a neighbour’s gate.

“She was in the company of her 14-year-old brother when the incident happened. No one was leading the cattle.”