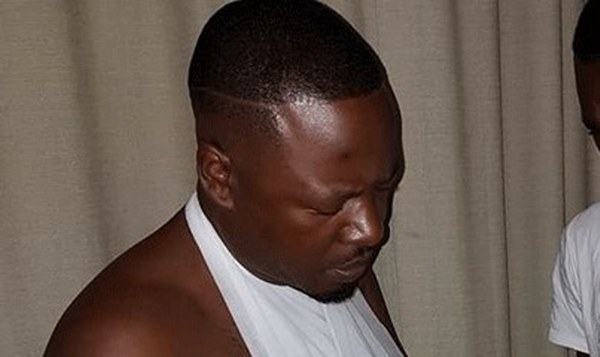 This forced the court to briefly adjourn to allow the urban grooves star to calm down.

The rapper told the court that he was being barred from seeing or providing for their daughter.

He said the current situation is affecting him financially and emotionally. He told the court that he is struggling to pay fees for his children saying all his shows are being cancelled.

According to the state, Chideme assaulted Tafirenyika at the height of a domestic dispute at the Rainbow Towers Hotel back in April.

The court heard Tafirenyika had refused to give Chideme her mobile phone.