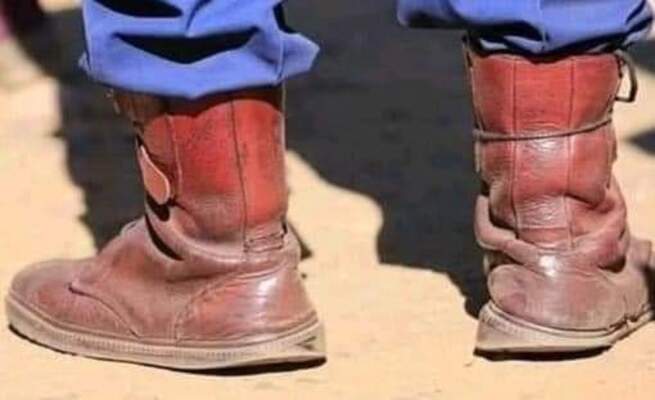 TWO of the five armed robbers who allegedly pounced on a Rusape woman and robbed her of her valuables and cash while putting on Zimbabwe Republic Police uniforms have been arrested and have already appeared in court.

Shingirai Muchedzi (36) and Charles Nindi (35), all of Alpha Plot in Rusape, appeared before magistrate Ms Annie Ndiraya early this week and were advised to apply for bail at the High Court.

They were remanded in custody to July 7.

Public prosecutor, Mr Justice Masanganise said Muchedzi and Nindi, in the company of three other suspects who are still at large, allegedly stormed Mrs Melody Maphosa’s Vengere home during the night and robbed her at gunpoint.

“The accused persons ransacked the complainant’s bedroom and stole US$34, two cellphones, three pairs of shoes and a satchel and went away.

“Muchedzi and Nindi were found in possession of police uniforms in their bedrooms when their houses were searched by the police after their arrests. They were also positively identified by the complainant,” said Mr Masanganise.