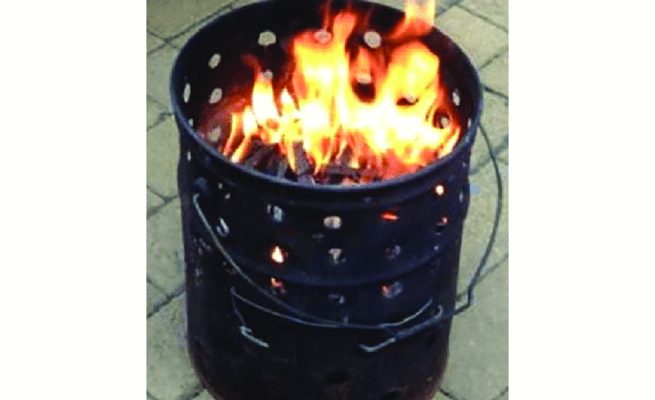 THREE men from Dete in Matabeleland North province were found dead in a canvas tent on Monday morning with police suspecting their deaths were due to suffocation after a brazier (imbawula/mbaura) was found inside the tent.

The deceased have been identified as Sean Chinemushonga (18), Nyasha Tore (19) and Witness Ashley (22).

He appealed to the public to ensure that they have enough ventilation in the room whenever they are using braziers for warmth, especially overnight.

Circumstances are that on 26 June 2022 the trio retired to bed in a canvas tent at Hwange Horse Back Safari, Miombo, Dete.

According to the police at around 3am one of them reportedly woke up and took a brazier which they placed inside the tent for warmth.

The tent did not have vents or windows for ventilation and was closed using a zip.

It is reported that at around 6am a colleague, who was occupying another tent, tried to wake them up but there was no response.

When he opened the tent, he observed that the three were not showing any signs of life, he went and reported the matter at ZRP Dete.

The police who attended the scene took their bodies to Hwange Colliery Hospital mortuary for post mortem.