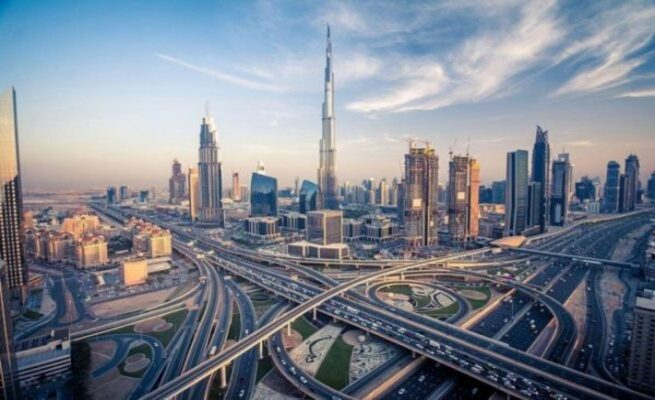 A WOMAN from Bulawayo who went to Dubai for almost a year is apparently regretting ever leaving her husband behind because when she returned, she allegedly found him having left their matrimonial home and “madly” in love with another woman.

A heartbroken Charity Kondo claimed when she came back from Dubai, she found her husband Godfrey Kondo, a prison officer, allegedly dating another woman.

It seems the legally married Godfrey decided not to wait for the return of his wife from Dubai when he allegedly sought pleasure outside wedlock.

The heartbroken Charity shared her ordeal at the Bulawayo Civil Court where she was seeking a protection order against her estranged husband claiming he was verbally and physically abusing her together with their two children.

“I am legally married to Godfrey Kondo and we have two children together. I went to Dubai in March 2021 and when I got a job there, we agreed that he was going to look after our children who are still going to school.

“During my absence he abandoned our children because of his girlfriend. Our children were left traumatised as he was taking them to his girlfriend’s place where the girlfriend was also harassing them. He was threatening to harm them if they told anyone about his new relationship,” said Charity.

She said when she came back from Dubai on 10 May this year, she found her husband gone.

“When I returned on 10 May 2022, I found him not at home. He is, however, coming back threatening to kill me after I told close family members that he had deserted our matrimonial home. He has also disposed of a commuter omnibus and Nissan March vehicle which were part of our matrimonial property.

“On 31 May 2022, he collected an Isuzu vehicle and took it to his girlfriend’s place. When I confronted him, he started physically abusing me. I now want a protection order so that he stops verbally, physically abusing me together with the children and that he should not dispose of our vehicles,” begged Charity.

“I have not been abusive to her and the children. Our marriage has been going through a rough patch and that is the reason why we are here today. I have also engaged family members to solve our marital dispute.

“And as for the vehicles in question I didn’t take them and she is the one who is in possession of their registration books. I only took them for service and brought them back. When I moved out of the house, I didn’t take anything except my clothes. She is also the one who has access to the title deeds of our house,” responded Godfrey.

In a bid to save the parties’ marriage which is apparently on the verge of collapse presiding magistrate Nomasiko Ndlovu referred the parties for counselling.