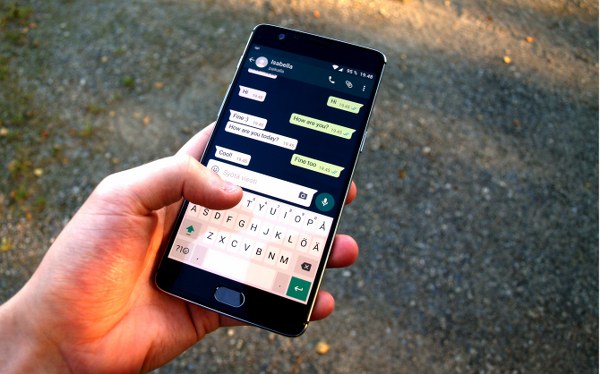 A troubled businessman dashed to Western Commonage Court to seek a peace order against his former employee who sent the conversations and audios he shared with his secret lover to his wife.

Nkosana Moyo runs a grocery shop in Old Magwegwe suburb. His relationship with his former employee Khumbulani Mlilo got frosty after a couple of weeks of the latter not coming to work.

Being a concerned employer Moyo made frantic efforts to get hold of him so as to understand why he was not coming to work. Sadly all his efforts were in vain.

The situation reached another level as Khumbulani confronted him at his business premises and allegedly told him straight to his face that he would kill him and his family. To stop the mounting abuse Nkosana rushed to Western Commonage Court and applied for a peace order.

In his affidavit he said: “My name is Nkosana Moyo. I gave my former employee Khumbulani Mlilo a cellphone while he was still working for me.

The phone had some personal contacts, audios and conversations. Tragically, we were involved in an accident before he resigned from my company. After the accident he stopped coming to work. I got worried and phoned him but he would not answer my phone calls,” he said.

He added: “Thereafter he started sending me audios and conversations I had shared with my girlfriend. The situation has caused a strain in my marriage. Khumbulani even threatened to kill me and my family.

I therefore seek a peace order against him so that he will stop visiting me at my residence as well as at my workplace since he is no longer working for me. He must also give me back my phone. He must also stop communicating with my wife.”

The presiding magistrate Shepherd Mnjanja granted him a peace order. Khumbulani was prevented from communicating with Nkosana directly or indirectly. Khumbulani was also ordered not to visit Nkosana at his home or at his business premises.