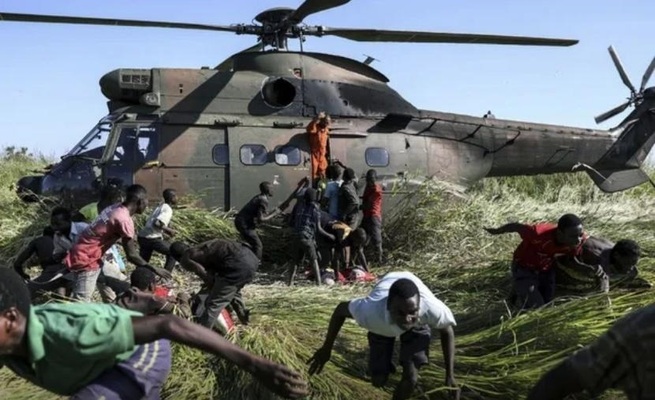 The South African National Defence Force (SANDF) has hit back at AfriForum, saying safeguarding and patrolling the country’s borders is its responsibility and not that of “any other non-state groupings or groups”.

SANDF national spokesperson Siphiwe Dlamini said in a statement this week: “The South African National Defence Force would like to reiterate what the Department of Home Affairs said, that it would be illegal for any civil organisation or NGO, including business, to conduct patrols at any borders of the Republic of South Africa.”

A video shared on social media claimed that members of AfriForum had taken responsibility for border patrols.

Earlier this month, the lobby group announced that it had launched an initiative to patrol the SA-Zimbabwe border in Limpopo’s Musina area with sniffer dogs.

News24 previously reported that AfriForum campaigns manager Jacques Broodryk said the initiative was launched following the support it received after the premiere of the Open Borders documentary, which depicted poor border control between the two countries.

Broodryk said the organisation’s neighbourhood watch groups in the area helped to safeguard the community.

He said between June and September 2021, AfriForum’s neighbourhood watch in Musina helped to seize smuggled goods valued at more than R12 million.

Broodryk said: “This has a substantial impact on the illegal activities, and according to information we have received, some of these smugglers have thrown in the towel because of the resilience of our volunteers.”

But the SANDF said it was mandated by the Constitution to protect and secure the territorial integrity of the country.

Dlamini said the SANDF would ensure that the country’s land, air, and sea borders were protected and secured.

“The SANDF wants to assure all South Africans, in particular those living along the borders, that it will continue to secure the borderline and will work with those communities, namely farmers, traditional leaders, business, and the community in general, to ensure that there is a coordinated effort to curb border crime,” Dlamini said.