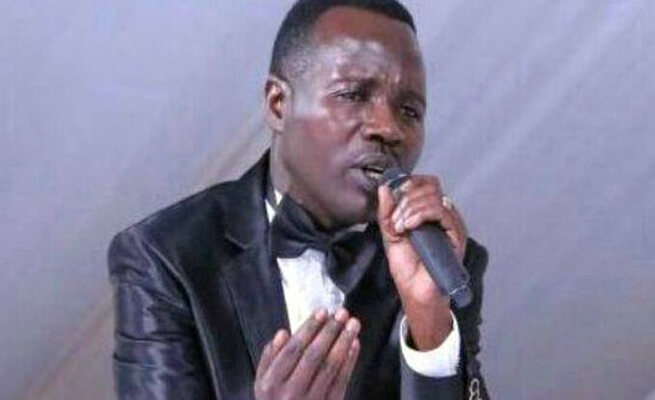 LEONARD Zhakata has dismissed reports by a local radio station that he is set to launch a new album later this month.

The veteran lyricist said he will advise his fans about the dates once everything is in place.

“I will only make an announcement once we are ready,” said Zhakata.

He said recording an album still comes with many challenges, despite all the years he has spent in the game.

“When preparing for a new album, there are some certain challenges that we face as artists so we do not want to mislead our fans by inconveniencing them when we fail to meet the date of expectation.

“Yes, I will launch a new album but not on the date that is circulating currently on various social media platforms.

“When the date is certain, I will definitely update my fans to prepare for the new album,” said Zhakata.