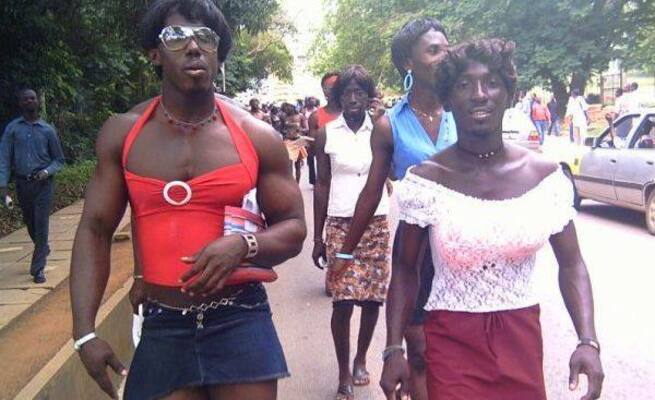 ZIMBABWE has refused to buckle under pressure from the lesbian, gay, bise_xual, transgender and interse_x (LGBTI) community to accept their predisposition.

The local delegation led by Justice, Legal and Parliamentary Affairs minister Ziyambi Ziyambi is attending the third cycle of the Universal Periodic Review (UPR) in Geneva.

Responding to enquiries by the LGBTI, Ziyambi said the country’s Constitution was clear about the practice and the government will not drift from what the people voted for in the 2015 referendum.

The International Lesbians Association (ILA), in conjunction with the TransResearch Education and Advocacy, Inters_ex Community of Zimbabwe and Gays and Lesbians of Zimbabwe maintain that while they concurred with the government’s support to protect interse_x minors from non-consensual interse_x surgeries, it is their right to be included in the Zimbabwean community without discrimination.

An ILA representative said the government must reconsider its position on the issue of interse_x.

“LGBTI persons continue to experience se_xual exclusion, discrimination and stigmatisation. We, therefore, urge the Government of Zimbabwe to decriminalise the same acts between consenting adults.

“We urge Zimbabwe to reconsider its position and take all its effort to repeal discriminatory laws that discriminate based on gender and identity,” ILA said.