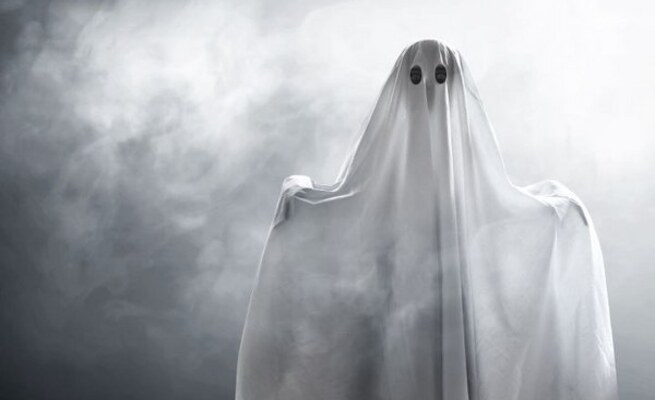 A PROPHETESS has told villagers and school authorities that the reported incidents of goblin attacks at Majiji Primary School in Bubi, Matabeleland North were being caused by the spirit of a late teacher.

The prophetess, Sithembiso Moyo believes the spirit tormenting the school and has forced its closure was of a male teacher who died at the school some time ago.

The school was forced to close last month after school children, female teachers and women in nearby villages were tormented by some unnatural occurrences.

Last Friday, a cleansing ceremony was conducted at the school where Moyo made the revelations.

The affected teachers, parents and villagers from surrounding areas all gathered at the school for the ceremony.

“There is a spirit of a male teacher who died at the school. The family of the long deceased teacher failed to perform traditional rituals to cleanse his spirit from the school and his spirit is now troubled,” Moyo said.

“It is today that we get rid of it and make sure that the spirit of the late teacher will be exorcised and tamed so that he rests in peace.”

She also said the other problem was caused by a strange goat that has remained roaming at the school, and whose owners are not known.

She revealed that there is room that is not being used at the school but is full of property belonging to one of the staff members who does not reside at the school and has vehemently refused to have the room allocated to a resident teacher.

School Development chairperson John Sibanda said after a fake prophet earlier failed to cleanse the school last month, a new committee was formed to handle the matter and prophetess Moyo was engaged.

“She began her cleansing rituals last Friday on a cold rainy day. She gathered the affected teachers and the nearby villagers. One teacher testified that she had been seeing a shadowy figure that would ‘strangle’ her. During the process, she would be powerless to fight back. The same strange shadow would se_xually abuse her, which is terrifying. We hope that the ceremony yields positive results,” Sibanda said.