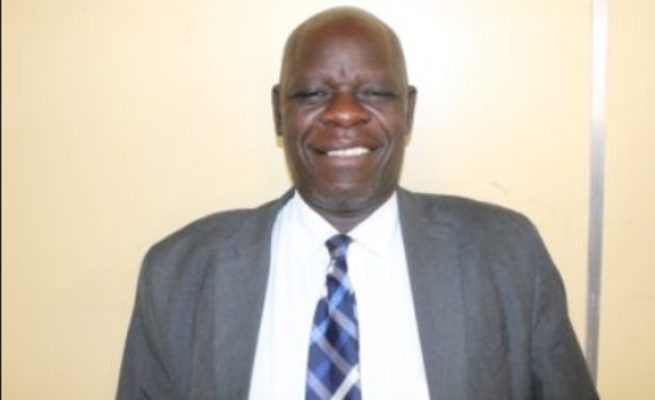 Zanu PF MP for Buhera West Soul Nzuma is blocking political opponents and well-wishers from donating to schools and helping the needy in his constituency.

He allegedly ordered Munyaradzi and Mudzamiri primary schools to return doors and roofing sheets. The building material was donated by a businessman and Zanu PF politician who is also an aspiring candidate Maxwell Chikwangwani after appeals for help.

Chikwangwani and some philanthropists told The Mirror that Nzuma is threatening school heads and ordering them to return cement, sports kits and other donations made to schools. He is also said to be blocking donations made to the elderly, the orphans and vulnerable children.

The vulnerable who receive foodstuffs are told to return donated foodstuffs. Nzuma labelled Chikwangwani a thief.

Nzuma confirmed to The Mirror that he is indeed blocking politicians from his party and the opposition and well-wishers from making donation to people in his constituency for fear of losing his seat.

“I will not allow thieves and the opposition to assist my people, they reduce my chances of winning next year election,” said Nzuma.

“Chikwangwani is a ‘thief’ who stole Presidential Scheme inputs from Buhera and sold them in Murehwa. Where did the young man get the money to donate to villagers?” asked Dzuma.

ZANU PF spokesperson for Manicaland, Sam Matema said he is going to talk to Nzuma about the issue. He said it is wrong of him to block people trying to help the vulnerable.

“This is against the President’s policy to build the country. I will reach out to him,” said Matema.

Nzuma is also accused of blocking the opposition, Citizens Coalition for Change (CCC) from gathering and making donations.

“I cannot allow the CCC party to dole out donations in my area. These people will not vote for Zanu PF if they receive such donations,” said Nzuma before hanging up his phone.

The heads of the affected schools declined to speak to The Mirror citing the issues as political and sensitive.

“I donated building materials to Munyaradzi and Mudzamiri primary schools after school authorities approached me for help. To my surprise, they were ordered to return the materials to me. What is more baffling is that Nzuma himself is unable to assist them.

“I’m a businessman and I have hardware shops. I have a moral obligation to assist communities in my area.

“Nzuma once ordered some elderly people to return groceries that I had bought for them. This is despite that they did not have food,” said Chikwangwani.

He said that he was now having to make donations through churches.

A villager in Ward 14, Panganai Makotore said Chikwangwani was helping a lot of schools and people in need.

CCC Manicaland Provincial spokesperson David Panganai said his party was being blocked by Nzuma from carrying out activities or assisting clinics and schools with donations.