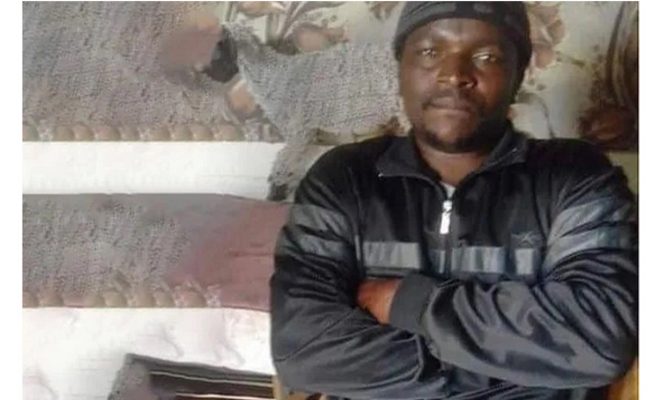 The seven men accused of killing Zimbabwean national Elvis Nyathi will return to court on Thursday.

Forty-three-year-old Nyathi died after he was beaten and then set alight by a violent mob in Diepsloot in April.

The attack came on the back of protest action over the sky-high crime levels in the area which some locals had blamed on foreign nationals.

In the wake of Nyathi’s death, seven men were arrested.

They were charged with murder as well as attempted murder, kidnapping, assault with intent to do grievous bodily harm, robbery with aggravating circumstances and extortion.

They made their first appearance in court in April.

At their last appearance in May, they were granted bail of R3,000 each. The application was opposed by the State but the court ultimately found it hadn’t been able to “provide substantial evidence that proves the role each accused played”.

Proceedings were postponed to Thursday for further investigations.