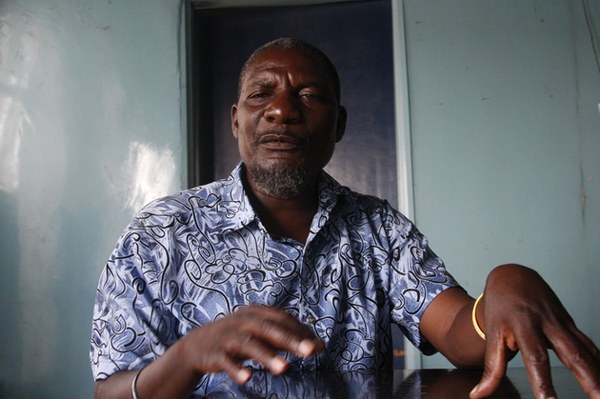 The sungura godfather said Macheso is a superstar, who has achieved everything in his career, spanning over three decades.

Madzibaba, who weaned off Macheso at Khiama Boys, said the ongoing debate has no substance.

The Macheso-Ngwazi comparison started on social media and was later taken to radio after the two camps released albums during the same period.

“I have heard about the Macheso-Ngwazi debate on radio, streets and even in some sections of the media and I was worried,” said Madzibaba.

“Macheso has a rich catalogue of songs that we know as a nation and he has been releasing hits over the years. He has amassed both fame and fortune due to his creative edge and to compare him with Mark Ngwazi is not right.

“I would prefer people who say Mark Ngwazi is good because he is talented but to then compare him with Macheso remains the highest level of disrespect,” he said.

“The moment you start comparing the two artists, fans will be divided for nothing yet we know for real that Macheso is a legend.

“My advice to Ngwazi is for him to remain focused and never to take those comparisons seriously.”

Madzibaba said the genre was in safe hands.

“I am actually the one who taught Ngwazi and Simon Mutamba and I am happy with their progress.

“However, I still dispute that they are better than their elders.

“It’s like comparing me to Mukanya who has been there for years. As an elder, I also have people that I look up to like Mukanya and the late Tuku,” he said.

“My message to the new school is for them to remain focused and never read much into what people say.

“Respect and focus are ingredients needed to succeed.”