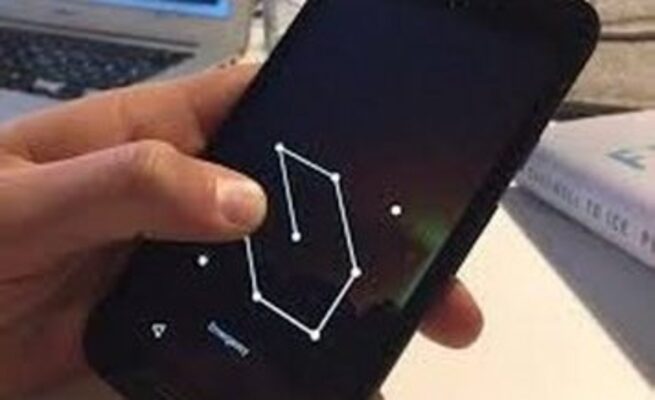 FOR married Bulawayo woman, Shylet Cassandra Ncube, whom it recently came to pass that “lies kill a relationship and no matter how careful you are, you will get caught” after her nud_e pictures and a video that she was sending to her lover were leaked to this publication, it has since emerged that she was cheating on her husband with the blessings of her step-mother.

B-Metro is in possession of a se_x tape of Ncube, who is married to a local football team official (name supplied), having a nice time with her lover who was identified as Pritchard Mduduzi Zondo.

We have it on good authority that Zondo lives in Nketa 6 suburb.

According to a reliable source, Ncube, a mother of two, has since January 2022 been sleeping over at Zondo’s place of residence whenever the football official was out of town on duty.

This was probably an easy mission for the two love birds to accomplish as local football action got into full swing early this year.

In that regard, the football official would naturally go for numerous Premier Soccer League away matches outside the City of Kings and Queens with his club.

In a leaked WhatsApp chat dated Monday 25 April 2022, between Ncube and her stepmother, who was only identified as Cathrine Ncube or Na Debra, it seems the latter was actually in the know that her daughter was seeing another man.

In some of the chats, Na Debra asks: “How far ithini iarmy ngekhekhe kumbe kakaliboni?” which can be loosely translated to (Hi, what is your husband saying about the cake or he hasn’t seen it?)

“kkkkkk asazi” (I don’t know) answered the daughter to conclude the conversation.

According to a source the cake was allegedly bought by Zondo.

“Shylet actually sent me the pictures of the cake that Mduduzi (Zondo) bought her.

“Then I had to ask what her husband had said about the cake.

“I saw no crime in doing that but I knew Shylet was now seeing Mduduzi.

“I also went for her birthday celebrations after being invited.

“I came from my rural home in Mberengwa in December last year and I found Shylet having issues with her husband.

As if that is not enough, this publication now has a picture of Ncube (Shylet) and her stepmother posing for a picture with Zondo in the background grabbing the football official elder brother’s wife Percy Nkatha.

“I only discovered later that Zondo and Ncube were dating.

“The picture you are talking about was shot at Esibayeni when we were celebrating Shylet’s birthday.

“We had gone for a braai and no introductions were given.

“I admit I’m the one in the background with Zondo.

“I saw the story you published last week, we are no longer on talking terms with Shylet because she is no longer with her husband,” claimed Nkatha.

In our previous edition, we reported that the love birds (Zondo and Shylet) recorded their steamy se_x sessions and sent each other pictures and videos in their birthday suits.

In a nine seconds video, a stark nak_ed Ncube is seen playing with her private parts using her left fingers with her legs wide open.

We are also in possession of a short se_x tape where the two love birds engage in protected se_x with Ncube in great command.

Naked Zondo and Ncube then captured themselves lying on top of a bed getting cosy.

To add to that, B-Metro has a picture of the two sm00ching at a local Tshisa Nyama joint.

Contacted for a comment, a hostile Zondo said Ncube was once his girlfriend and claimed that she never got married.

“My brother, I can’t hear you.

Why are you asking me those silly questions? Go back to the sources that gave you those pictures and videos.

You can go on and believe and write what you want.

Shylet (Ncube) was my girlfriend, she was never married.

I am actually at work.

Call me tomorrow,” said Zondo before cutting the call.

A hostile Ncube said she was too busy to take questions from this reporter:

“I am at work. Why don’t you contact those who gave you the pictures?

“For the record I’m not married.

“It has been a month now since I heard about those videos and pictures.

“I guess someone is threatening my life. I’m not married to anyone.

“Yes, I have kids but I have moved on with my life.

“Where did you get all this information?

‘If ever I sent those videos and pictures, I should have sent them to Mduduzi and how did you get them?

“I will get the person who gave you the pictures and videos arrested.

“I’m not Mduduzi’s ex-girlfriend and other things are better explained to him than you.

“I need peace please,” said a panicky Ncube before her phone went silent.

Fracas as woman refuses to stay with child sired by her...