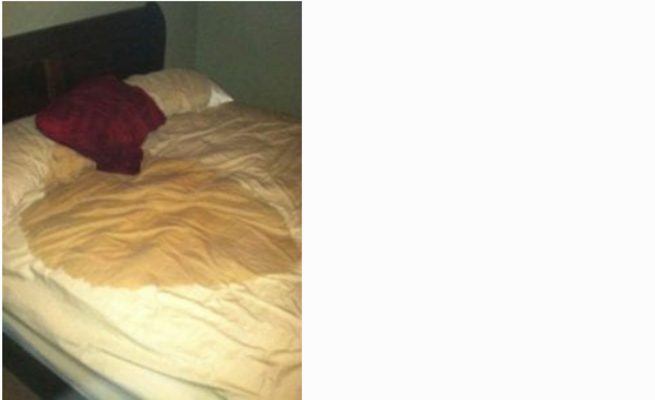 A Bulawayo man from Old Luveve suburb has been sentenced for punching and kicking his wife after she told him straight to his face that she could not sleep in the same bed with him because he wet the bed.

Mkhokheli Sibanda (41) arrived home drunk from a booze and found his wife sleeping on the floor instead of their matrimonial bed, a court heard. He quizzed her and she did not mince her words as she bluntly told him that she could not sleep on the bed because he wets the bed.

The hard-hitting response did not go down well with him as he kicked his wife and punched her all over the body. Sibanda throttled his wife while accusing her of shaming him and violating his dignity. The hapless woman sustained injuries to her head and neck.

She reported the incident at Luveve police station and her husband was later arrested.

He pleaded guilty to the charge.

In arriving at the sentence, the magistrate noted that Sibanda was a first time offender and a family man. He slapped him with a $26 000 fine(or three months in prison if he fails to pay).