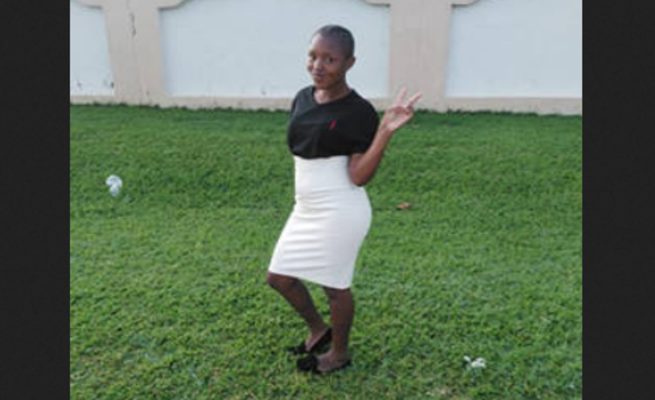 Family of the 17 year-old girl who died in a road traffic accident involving Passion Java’s vehicle has dismissed that she was preg_nant.

In a statement, Elizabeth Mukaro said the family has been disturbed by reports circulating on social media that the late Joyce Tandi was preg_nant.

“We want to put the record straight that the deceased was not preg_nant,” said Elizabeth.

“We do not know how people came to suggest that she was preg_nant.

“At the same time we were shocked by a statement released by Prophet Passion about assistance he talked about.

“His statement about scholarship is a clear insult to the family considering that the deceased was young and he never showed himself to the family,” she said.

Body of the late Joyce was collected yesterday and expected to be laid to rest today and mourners are gathered at Chisipite in Harare.