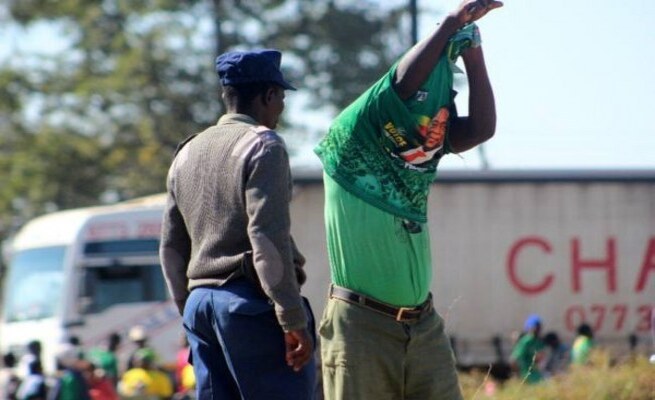 ZANU PF youths have been warned against name-dropping to aid their self-serving interests.

“Stop name-dropping and dragging President Mnangagwa into your selfish issues,” he said.

“None among you has the power to visit the President to present your challenges without my knowledge as your leader.

“We have one centre of power in ZANU PF and that is the President, and he deserves to be respected.”

Some youths bent on destabilising the party, he said, were threatening to suspend party officials under the false pretence of being emissaries of the President.

“Some of us are being bought to de-campaign and destabilise sitting parliamentarians and this should be stopped as it has a negative impact on the 2023 result.”

He said the ruling party will continue youth empowerment programmes to benefit young people. Youths, he added, must be at the forefront of publicising the Second Republic’s achievements.

“Preach the good that President Mnangagwa is doing for the nation that include infrastructure development, devolution, the Emergency Road Rehabilitation Programme and sound economic reforms. These should help mobilise voters for the party for 2023 harmonised elections.”