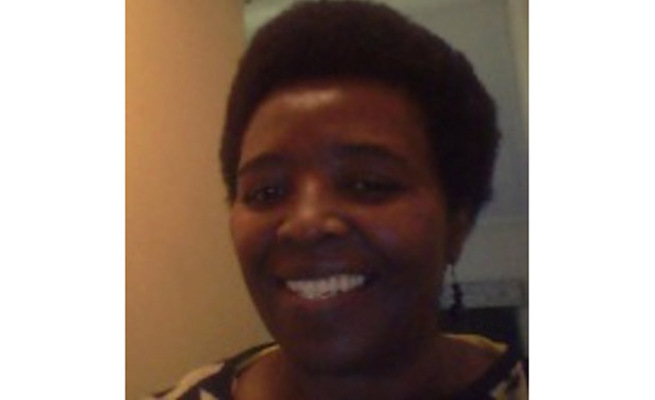 A former commissioner with Zimbabwe Electoral Commission Dr Petty Makoni, whose term of office expired six years ago, disappeared with the commission’s donated Toyota Prado and the Sheriff of the High Court charged with recovering the car is failing to locate her.

Dr Makoni was appointed as a commissioner for ZEC in 2010 and served until 2016 when her term of office expired.

In 2011, the United Nations Development Programme provided 11 Toyota Prado vehicles to ZEC in preparation for the 2013 general election.

The vehicles were allocated to ZEC commissioners for use in the preperations but remained the property of UNDP. As a commissioner, Dr Makoni was issued with a Toyota Prado registration number ACH 2506.

At the end of that commission’ tenure in 2016, all other commissioners surrendered the vehicles but Dr Makoni refused and drove off in the car.

Efforts by ZEC to recover the vehicle failed so the commission had to resort to the High Court where its lawyer, Mr Tawanda Kanengoni of Nyika Kanengoni and Partners, filed a civil claim.

The High Court ordered Dr Makoni to return the vehicle but she appealed to the Supreme Court.

Justice Felistus Chatukuta last year threw out the challenge but Dr Makoni defied the court order and continued holding on to the vehicle.

Efforts by the Sheriff to seize the vehicle have hit a brick wall as Dr Makoni reportedly left the house she lived without publicising her new address.

No one appears to know where she now stays and the vehicle cannot be located.

“The Sherrif reported on February 8 this year that Dr Makoni had left 611 Worplestone Way in Glen Lorne, Harare, and the new tenants had no forwarding address. The Toyota Prado was not at the address.

The Sheriff is still struggling to locate her. After six years no one knows what sort of condition the vehicle is in.

When the other commissioners left ZEC, their vehicles were allocated to their successors for official use.

And when she refused to surrender the vehicle, Dr Makoni argued that she was not aware that the vehicle had been donated by UNDP for a specific activity and neither was she aware that the donor required it to be used by others after she left ZEC.

She argued unsuccessfully that ZEC was obliged to issue her with a vehicle as a condition of service during her tenure but it failed, hence she was now holding on to the Prado pending delivery of her vehicle by the commission.

Dr Makoni also argued that the then ZEC chairperson Justice Rita Makarau and the chief elections officer Mrs Constance Chigwamba orally allowed her to continue using the vehicle after expiry of her tenure but she failed to prove that in court.

When Dr Makoni left ZEC, she worked as a lecturer at the University of Zimbabwe’s School of Nursing Sciences.

However, the Sheriff has failed to locate her at UZ and her present whereabouts are still unknown.