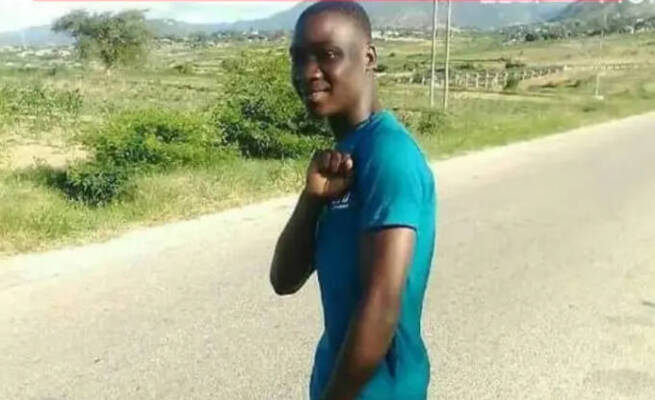 RELATIVES of the missing St Mathias Tsonzo student, Livingstone Sunhwa, have revealed the post-mortem results of the remains found in Tsonzo do not indicate the cause of death.

Family spokesperson, Sylvia Paunganwa, said the post-mortem results had no cause of death, while DNA tests are still being conducted.

“The only progress that is there so far is that the post-mortem results are out.

“But, they couldn’t come up with the cause of death as they stated that it was hampered by the state of the remains and the time that had elapsed.

“The DNA tests are yet to be released.

“We would also like to thank all those who helped us with the money for DNA tests.

“We are pleased to inform you that the State paid for the DNA tests.

“That is all we can share at the moment.”

The remains, which some claim are those of Livingstone, were found near St Mathias Tsonzo High School, along a riverbed.

Close relatives, and the family of Livingstone, were told that it could have been a result of suicide as there was a string, made from shoelace and cloth, found tied and hanging from a tree near the stream, where the remains were found.

However, the family is on record saying they don’t believe the suicide theory.

They are also positive the remains are those of Livingstone as they positively identified his belongings found at the scene, such as the shoes, Gucci belt and white vest.

Livingstone was arrested after he broke into a school tuckshop and stole goodies, which were later recovered.

He disappeared between December 5 and 6 after being released by the police into his headmaster’s custody to write his final O’ Level exam.