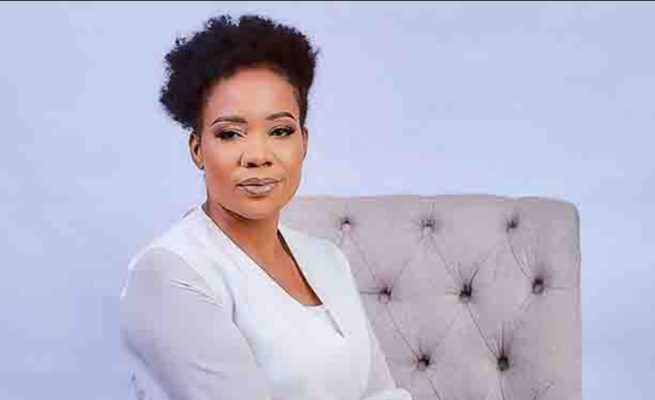 Two of the boutiques that have both male and female designer clothes are located at Longcheng Plaza in Belvedere and Sam Levy Village in Borrowdale, Harare.

Despite being in the top echelons of the army and being married to Zimbabwe’s second-in-command, Baloyi has endeared well with her 4 900 friends on her Facebook page.

Baloyi is said to be one of the sharp minds in the Zimbabwe National Army. She speaks about six languages including Mandarin, French and Zulu, among others. She is also a government linguist/Chinese translator and Chinese lecturer at Zimbabwe Staff College. She is also a Mandarin for Business lecturer at Harare Institute of Technology.

She is a managing director at Kolamminnie Pvt Ltd T\A Style By Minnie.

Baloyi has dressed many celebrities among them footballer Marvelous Nakamba and model Faith Candy as well as some top business executives.

Baloyi on her Facebook account says she used to sing in church. Jokingly she emphasized that never mind the voice, God always hears the praises regardless of one’s voice quality.