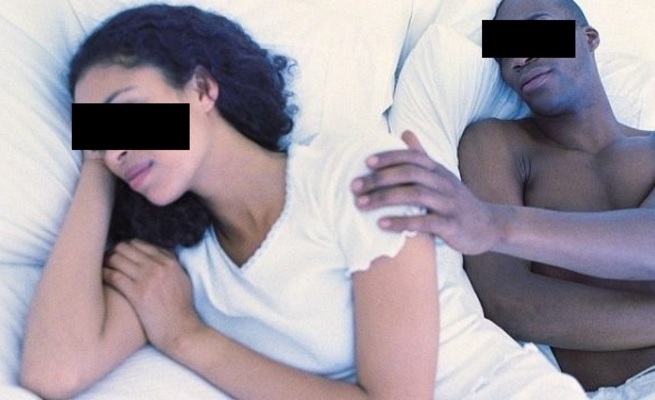 More than 300 couples have applied for divorce in the first six months of the year, translating to about an average of 50 cases every month, a worrying trend observers blame on a host of factors among them the increase in domestic violence.

According to figures obtained from the Bulawayo High Court, 357 divorce cases were lodged with the court from January to June.

So alarming are the figures that officials said during the course of the half year, one day the courts recorded 20 cases.

Institution was worrying and showed that there was lack of pre-marriage counselling which used to cement relationships of yesteryear.