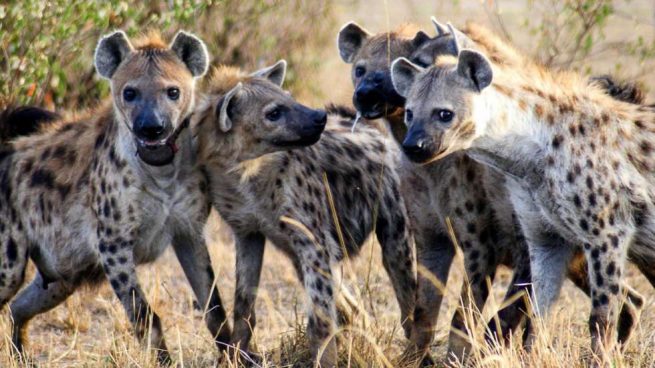 A Zaka couple and their son were left wounded after they were mauled by a clan of hyenas in Bota communal lands on Monday afternoon.

Robert Maroyi, his wife Muchanyara Maroyi and their son Rwatinga Maroyi (all ages not given) of Mapfumo village have since been hospitalised at Musiso Hospital where they are receiving treatment after being attacked by three hyenas.

The couple and their child were trying to protect their cattle from the marauding hyenas which then turned on the trio and mauled them.

Other villagers came to the rescue of the Maroyis and managed to scare away the hyenas.

The Maroyis were taken to Musiso Hospital where their condition is stable.

Zimparks spokesperson Mr Tinashe Farawo confirmed the incident and revealed they had deployed a team of rangers to hunt down the marauding hyenas.

“Our team (of game rangers) is on the ground to trek the hyenas. Those who were attacked are hospitalised and are out of danger as of now,” said Mr Farawo.

The attack on the Zaka family by the hyenas has once again cast the spotlight on the increasing cases of human/wildlife conflict countrywide especially considering that the attack on the Maroyis occurred during the day.