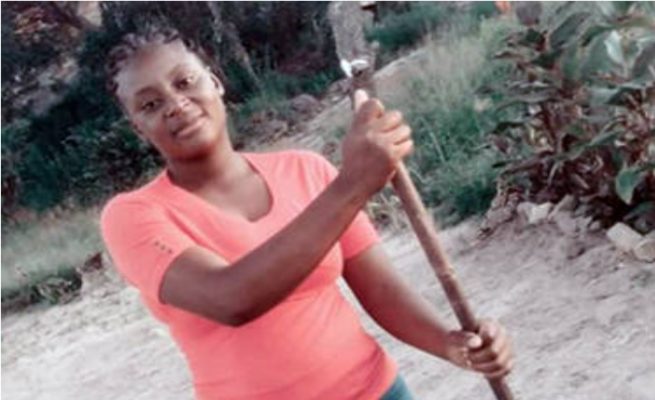 A CHATSWORTH married woman, who made headlines after dumping her husband for a security guard, has returned part of the property she took away from hubby.

Cosmas lodged a complaint against Mouline and her alleged lover’s friend, who assaulted him.

Mouline told H-Metro yesterday that she agreed to return part of the property, but vowed not to reunite with Cosmas.

“We have resolved the matter reported by Cosmas, with the help of police public relations officers,” said Mouline.

“Among the issues discussed, I agreed to return part of the property I had taken, which includes solar panels and gum shoes.

“We agreed to part ways with Cosmas peacefully,” she said.

Cosmas told H-Metro Mouline packed some fertiliser bags and his clothes, leaving him with just one blanket.

“I want to thank the police officers for helping in resolving my differences with Mouline,” said Cosmas.

“Vincent has bewitched my wife to the extent of deciding to take her to another place while leaving his wife and six children starving.

“At least, my wife agreed to return some of my clothes and solar panels.

“She had taken all my clothes, fertilizer bags, almost everything, with the intention to sell.

“She went with my two children and I am not sure how she is going to manage it. Zvechipfambi zvinoyevedza nekuvaraidza uripamurume,” he said.

Mouline packed her belongings after Cosmas came across her love messages with married guard Vincent Tipedze.

Cosmas ingested tobacco pesticide N-decanol, in an attempt to take his life, over Mouline’s shenanigans.