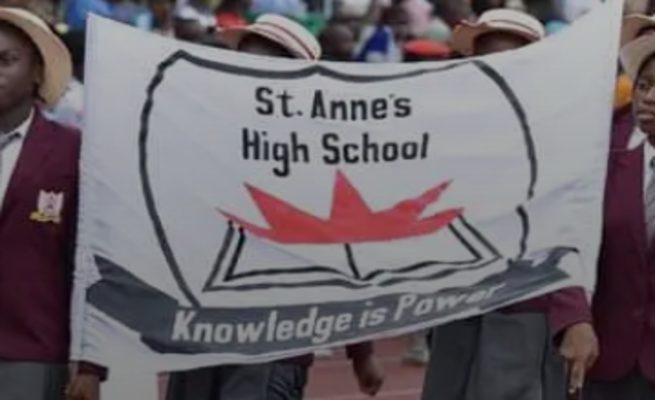 A SCHOOL chaplain at St Anne’s Goto High School in Hwedza,Clinton Nyakamha, is being investigated by the Primary and Secondary Education ministry following reports that he allegedly ordered schoolgirls to take off their skirts in order for him to check whether or not they were wearing skin tights.

The investigation was launched after parents petitioned the ministry over the issue.

Ministry spokesperson Taungana Ndoro yesterday said: “Yes, we heard the matter and we are carrying out investigations.”

However, sources at the school played down the incident saying Nyakamha was caught in between factional fights with the school development committee (SDC).

“There was a problem at the school after some children were caught in uncompromising positions and also some school boys were complaining that some girls were coming to class improperly dressed in mini-skirts,” a source said.

“School authorities ordered that the girls must wear skin tights and the school chaplain then went into classes asking them to show their skin tights. He never ordered them to remove their skirts. However, we believe it was wrong for the chaplain to take the matter into his hands,” said a source at the school.

The problem at the school is said to have heightened after girls complained that school boys were mocking them for wearing short skirts.

The school is run by the Anglican Diocese of Manicaland province.

“The matter is being handled by the SDC and school administration, as a responsible authority. We have a policy on safeguarding child rights and a zero tolerance policy on abuse of children. Cases of physical abuse are referred to the police and we are very strict on that,” Ruwona said.