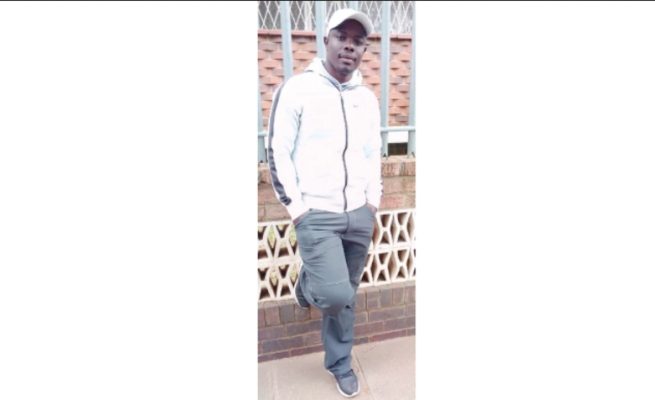 THIS year marks exactly two years since Surprise Ndlovu was released from prison after being locked up for 10 years at Khami Maximum Prison for rap_e.

Ndlovu, who is now a businessman based in the town of Gwanda, said life behind bars was no stroll in the park – he feels he completed his jail term thanks to the grace of God.

“My coming to prison was triggered by my girlfriend, who I had dated for more than a year without telling her that I was a married man.

“When she discovered this issue she went to my place without my knowledge and she had a serious misunderstanding with my wife which then resulted in a fight,” he said.

The ex-convict said soon after the incident, he got a phone call from one of his neighbours telling him that his wife had been attacked by an unknown woman.

“I was in Botswana at work, when I got a call from one of my neighbours informing me that my wife had been attacked by an unknown woman who was claiming to be my second wife.

“Soon after receiving this information, I came back home to try and establish what had transpired as my wife needed medical attention as she had sustained injuries from the attack.

“When I got home, I was given a full description of the lady who had attacked my wife and I went straight to my girlfriend’s house to try and establish what had really transpired.

As we were talking about the issue, the lady turned violent and I was left with no option, but to assault her for what she had done to my wife,” he said.

Sibanda said soon after the assault, he immediately left for Botswana as he knew that she would file assault charges against him.

This incident saw him playing hide and seek with the police for more than six months as he had been placed on the wanted list.

“While in Botswana I had my friends, who were updating me on the new developments on my case and this saw me playing hide and seek with the police officers for more than six months.

“When I came back home I decided to stay in Mzilikazi suburb and someone saw me and informed the police who later ambushed and managed to arrest me,” he said.

Sibanda said when they got to the police station he was told that he was under arrest for rap_e and he was placed in police custody.

“The issue was taken to court and I was placed on remand for almost one year and the magistrate later decided to send me to prison for 18 years.

At first I thought it was 18 months as I could not believe it.

“I asked officers who were escorting me to take me back to the court, where the magistrate explained to me why I had been given such a lengthy prison sentence.

Sibanda said soon after conviction in 2008 he was sent to Khami Remand Prison to serve his sentence.

During that time a lot of people suffered from serious malnutrition that later saw organisations like Red Cross partnering Zimbabwe Prisons and Correctional Service (ZPCS).

“This partnership saw inmates being supplied with supplementary diet and this gave me hope as an inmate such that the following year I started taking part in different rehabilitation activities.

“I became so active such that I was trained in areas that include cutting and designing, welding and dramas,” he said.

The ex-convict said these activities kept him busy and he started enjoying his stay in prison and with the support of the rehabilitation section he was able to reconcile with his wife who could not understand why his girlfriend had pressed rap_e charges against him.

“At first my wife could not understand why I had been convicted of rap_e but with the help of rehabilitation we sat down and fixed our issues.

She then supported me till the day I was released from prison and as we speak we are running a tuck-shop together and we are more than happy,” he said.