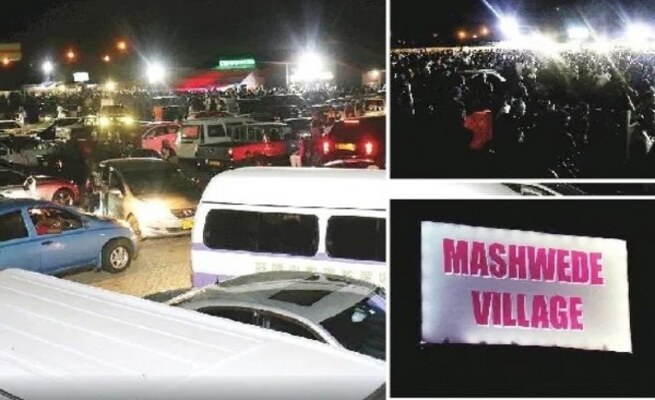 FOUR Mashwede Holdings employees appeared in court over the weekend facing theft charges involving over US$70 000.

They were all released on $50 000 bail each The court heard that on July 20, detectives received a tip off that the gang had formed a syndicate and were allegedly stealing from their employer, Mashwede Holdings.

The information was that the gang would write their daily sales and, instead of capturing all the transactions, they would steal part of the US dollar cash.

They would then inflate or credit the amount stolen to swipe transaction values.

The police acted on the information and arrested Masenda, who implicated Chakauya, who in turn implicated the others.

Upon arrest, Chakauya led the police to the recovery of US$11460, 60 bottles of Jameson whiskey, and 84 bottles of Jäegermeister which had been obtained with the stolen money.

Masenda allegedly led to the discovery of US$1000 she had allegedly stolen as well as several second-hand clothes which she obtained using the stolen money and planned for resale.

It’s alleged Moyo, the accountant, after receiving the falsified transactions, would then obtain his proceeds from his accomplices.

The State believes over US$70000 has been stolen since last year and US$14000 was recovered.

Tapiwanashe Zvidzai appeared for the State.

This is not the first time Mashwede Holdings has dragged its employees to court for theft.

Edson Mashamhanda and Enerst Nevanji Madanhire were tried and convicted for stealing fuel coupons worth US$17000 and are back in court today for sentencing.