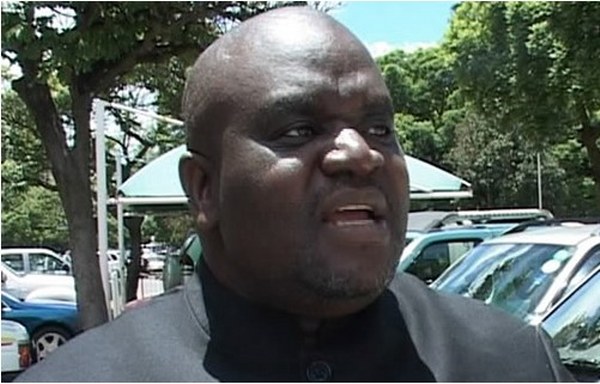 ADVOCATE Martin Dinha was attacked by robbers at an intersection in Greendale on Tuesday night.

“Police are investigating an attempted robbery case that took place in Greendale and investigations are in progress,” said Ass Comm Nyathi.

“More details will be released in due course,” he said.

Circumstances, according to sources close to Adv Dinha, were that he was driving from Cresta Lodge, at around 10pm, when he suspected that a car was following him.

“Upon reaching an intersection, another car was reported to have blocked his vehicle.

The one trailing him then blocked him from behind. “One of the suspects produced an AK47 rifle and the other was armed with a machete.