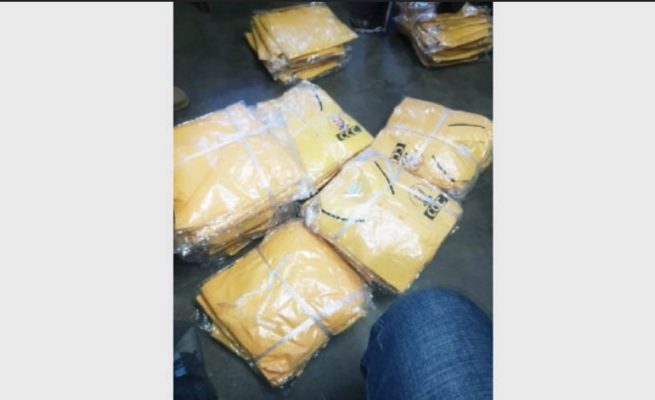 A truck driver employed by Transmech Haulage Trucking Company of South Africa has been fined ZW$50 000 for smuggling 180 Golf shirts belonging to Citizens Coalition for Change from South Africa into Zimbabwe through Beitbridge.

Resident Magistrate Takaidzwa Gwazemba gave Chamunorwa Shoniwa (40) of 31 Munetsi Road, Mbare in Harare an option of two months in prison if he failed to pay the fine.

Shoniwa, in his favour, pleaded guilty to the offence and had not wasted the Court’s time, said Gwazemba.

Agreed facts were that on July 24 at 5am Shoniwa was driving his haulage truck number SFN 416GP from Beitbridge to Harare when he was stopped at a security roadblock on the outskirts of the border town.

Police searched and found the golf shirts hidden in a compartment of the truck and these had not been declared neither had any duty been paid.

All the shirts were confiscated.