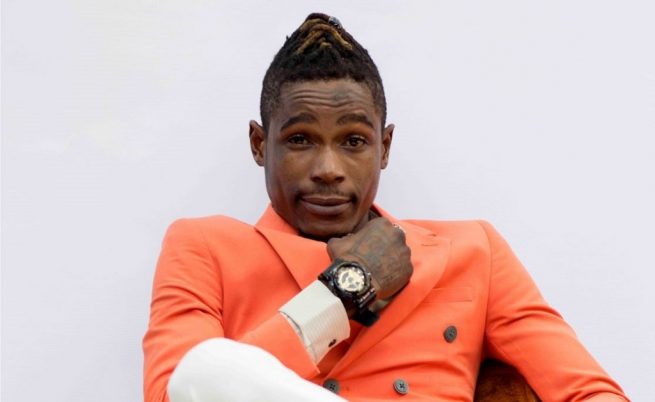 Changara, who once stayed with the late chanter at his apartment, said it has been a lonely world without “Chibaba”.

He said the last moments he had with Sauro were painful.

“There was a time when Sauro was very sick and he was left all alone in Greendale,” he told H-Metro.

“I lived with him for two months and he was very sick to such an extent he couldn’t eat anything.” He added:

“Two days before he died, I was advised by Ricardo, who was with Sauro, that my brother was seriously sick.

“Out of all the people who were called to attend to Sauro when he was bedridden, I was the only person who showed up to be with him.

“Unfortunately, I couldn’t save him, he just looked at me without saying anything and passed on.

“That was the worst moment I ever experienced in my life and I truly regret the day I lost Sauro.”

“Sauro was more like my little brother,” he said.

He feels they just connected as a duo.

“I still remember the first time we met in 2010, our vibe just connected and from there we were good.

“We complemented each other, we worked together without problems and we had that time to discuss life issues.

“Sauro was a gift from God, someone who was kind and cheerful, every moment I spent with him was full of laughter.”

Soul Jah Love’s memorial gala will be held at the Glamis Arena on August 6 where an array of chanters is billed to perform.

“Chibaba” died on February 16 2021 after a long battle with diabetes.