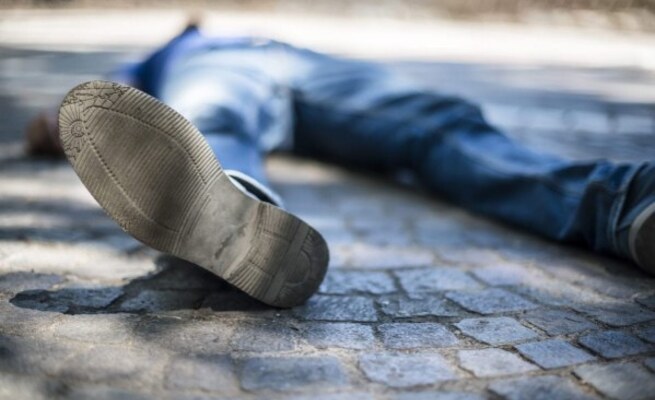 THERE was drama at a lodge in Northend suburb in Bulawayo when an apparently s&x-hungry man reportedly passed out during a s&x romp with a s&x worker.

The man, who sources identified as Allen Ncube from Kingsdale suburb and a Honda Fit pirate taxi driver, passed out while having a great time with a pr0stitute who was identified as Amara.

The near tragic incident happened on Saturday afternoon.

B-Metro learnt that Ncube, who is alleged to have taken one too many pills to boost his libid0, suddenly collapsed and fell off a bed during the act.

According to a source, during the act, Ncube started feeling dizzy and suddenly passed out and fell off the bed.

“Out of panic, the pr0stitute dashed out of the room screaming at the top of her voice saying that the man she was having s&x with has died. When one of the workers who was at the reception rushed to the room and rendered first aid, later concluded that the man who was also heavily sweating had just passed out,” said a source who preferred anonymity.

The source further said after a few minutes Ncube regained consciousness and two packets of s&x pills were discovered in his trousers’ pocket.

“After the incident, the s&x worker was begging workers at the lodge to allow her to go back to her house claiming she wanted to take care of the kids she left alone at home,” added the source.

A worker at the lodge who pleaded anonymity confirmed the incident, saying: “In the course of the s&xual interc0urse, the man slumped and passed out immediately.”

“It was after he booked a room with the woman but ended up collapsing and becoming unconscious while in the act. The woman told us that the man started feeling dizzy while he was on top of her before he suddenly passed out and fell off the bed,” the worker said.