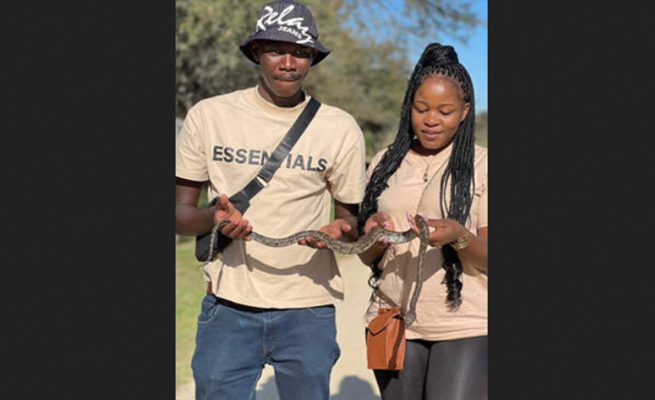 From selling pangolins, dealing at Ximex to shooting his girlfriend and committing suicide, the late Boss Pango lived in the fast lane.

The 29-year-old born Tafadzwa Murengwa, once appeared in court after he attempted to sell a pangolin at Chisipite shopping center sometime in 2017.

The story was published by our sister paper, The Herald. 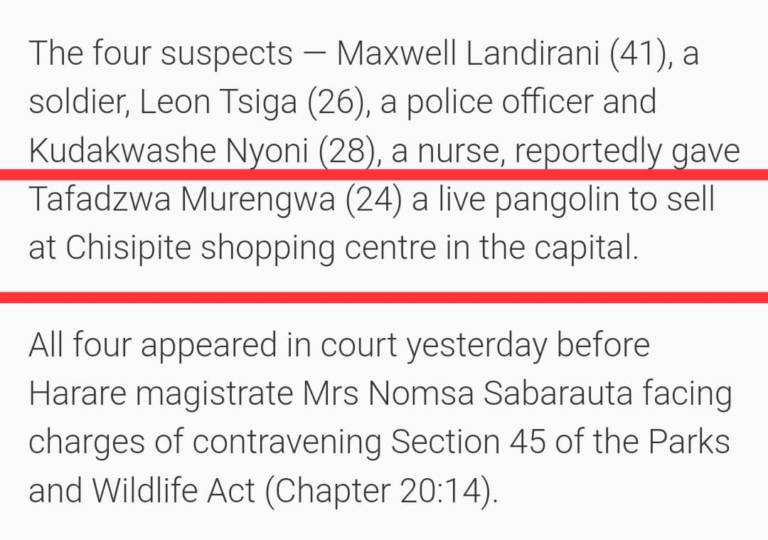 He appeared in court along with his other accomplices facing charges of contravention of the law on trade in endangered species.

That’s how he got nicknamed Pangolin by his mates at Ximex.