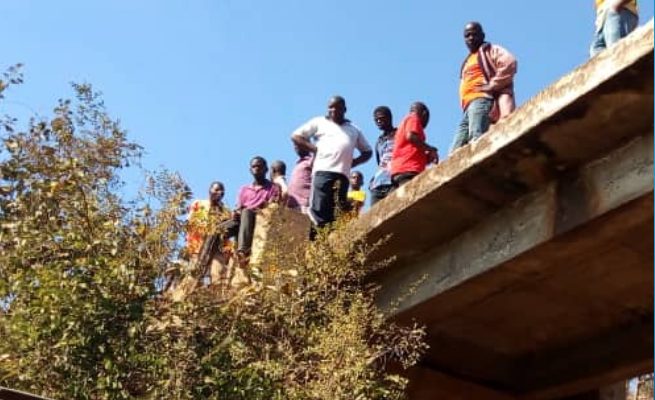 Police Sub-Aqua team has retrieved three bodies from Mupfure River, and are still to retrieve another one after four people drowned following a recent accident which occurred on the 54 km peg along the Harare-Masvingo highway.

The accident occurred after a haulage truck with three occupants side swiped with an excavator with two occupants resulting in both vehicles plunging into the river.

One of the occupants managed to swim out and the police’s Sub Aqua crew managed to retrieve three bodies from the river, including the excavator operator.

Police spokesperson for Mashonaland East Province Inspector Simon Chazovachiyi confirmed the incident and said efforts are underway to retrieve the haulage truck driver’s body which is still trapped inside the truck.