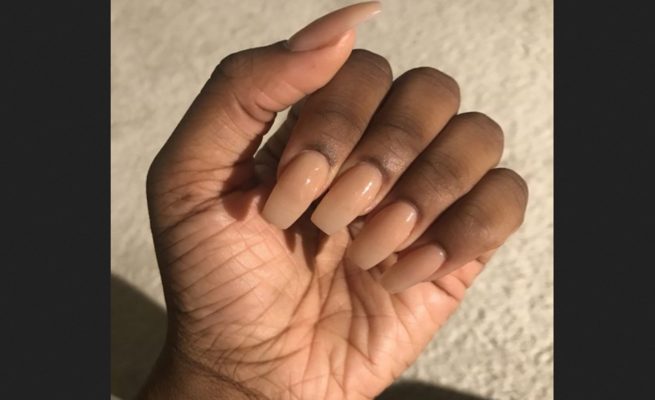 A HARARE man accused his wife of keeping long nails as “weapons” to fight him whenever they have a dispute.

This emerged when Memory Mashura approached the Harare Civil Court seeking a protection order against her husband, Tafadzwa Nembaware.

She claimed Tafadzwa always assaults her when he is under the influence of alcohol.

“At one point, he kicked me on my head with his safety shoes when he returned home from work drunk.

“Now I am having problems with my head,” said Memory.

She also prayed in her application that Tafadzwa be barred from going to her workplace.

Memory, who works at a local farm, accused Tafadzwa of destroying her valuables and those of her workmates.

In his defence, Tafadzwa said Memory was a violent woman.

“She is the one who keeps long nails and uses them to scratch my face and hands,” said Tafadzwa.

The gallery was unable to stifle their laughter after Tafadzwa showed scars on his face, and hands, which he claimed were caused by nail scratches.

Tafadzwa refuted all allegations levelled against him by Memory.

“Whenever I am sober, we will be in good books, but she takes advantage of my drunkenness to assault me,” he said.

He accused Memory of neglecting their children, saying he does school run by himself.