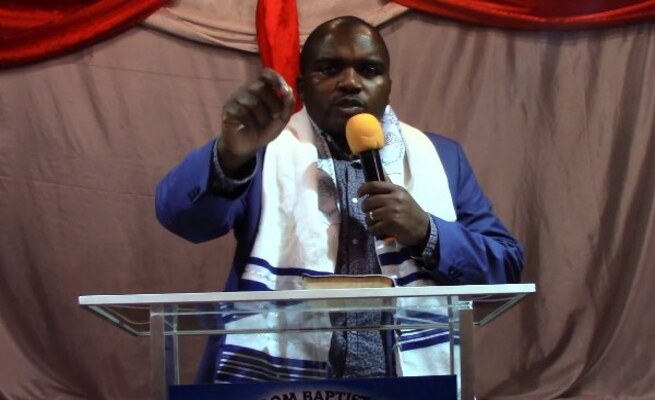 “Let me put it this way, the people who are ruling this country are ruling through supernatural powers…powers in plural.

“You see them at Samora Machel, near the RBZ there, we need to mention some of this things…God allowed them to put a symbol to the powers so that you know what you’re up against. 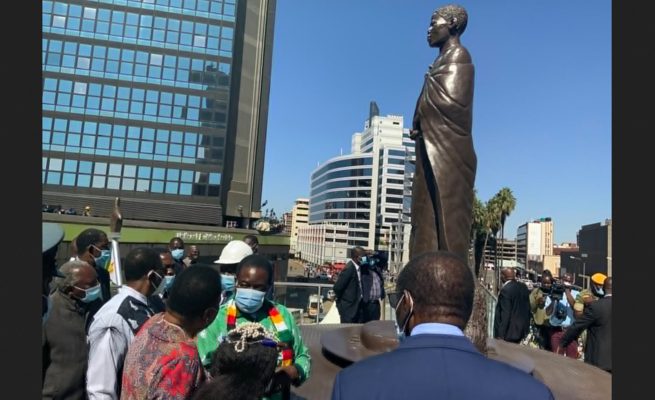 “Do you think sane people with degrees can deploy policemen and pay them to guard something which doesn’t have powers behind? They know what they are guarding”

Watch video below for more: