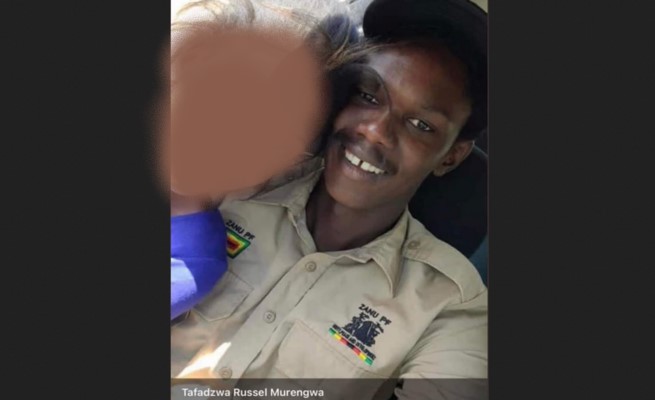 FAR away from the razzmatazz of what had become his life in the fast lane, killer Ximex Mall dealer, Tafadzwa “Boss Pango” Murengwa, was buried at his rural home in Guruve yesterday.

The 29-year-old’s death by suicide is still a shock to his family.

A funeral service was held in Harare yesterday morning before his burial in Murengwa Village, where mourners were given time for body viewing.

There has been speculation around the country that Boss Pango didn’t die.

Many of those, who were trapped in a web of doubt, said they would only accept his death if his body was viewed in public.

One of his uncles, Vincent Murengwa, said Pango could have been saved if he had sought their counsel.

“We knew nothing about his love troubles and if only he had told us, maybe, we could have advised and prevented this tragedy.

“He was reserved and had even lied to another uncle that he was going to China.

“He never said anything to us, and all we know is what’s on those audios circulating on social media.

“The whole family is still in shock and struggling to come to terms with the fact that he took his own life, and that of his girlfriend,” said Murengwa.

He revealed that they were willing to compensate the Dzapatas, whose daughter Samantha was gunned down by Pango, last Friday.

“We engaged the Dzapatas and they said they will get back to us over the issue.

The family said it’s still waiting for post-mortem results to determine Pango’s actual cause of death.

Earlier, police announced that the dealer died after downing a chemical.