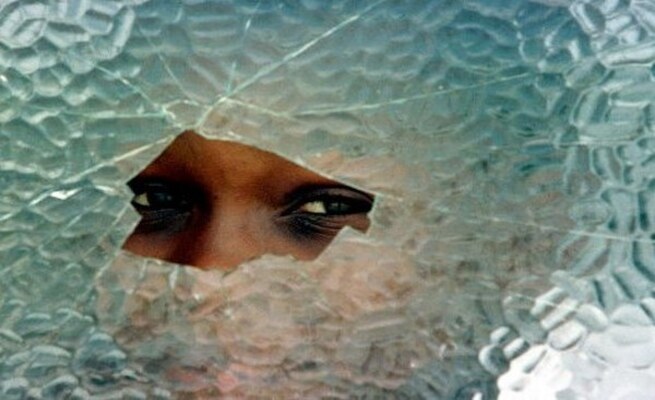 AN 18-year-old boy was hauled to court yesterday for allegedly providing a “s3_x haven” to schoolchildren at his rented apartment.

The suspect, Raymond Bulawa, was not asked to plead when he appeared before Harare magistrate Stanford Mambanje.

The informant in the matter is Faith Mugwagwa, who is Bulawa’s co-tenant.

The court heard that on August 2, Mugwagwa returned from church in the afternoon and heard noises coming from Bulawa’s bedroom.

She tried to open the door, but it was locked.

Mugwagwa went to the bathroom and also found the door locked, which prompted her to peep through the window.

She allegedly saw learners from a high school in Kuwadzana engaging in s3_xual activities.

The learners are alleged to have been drunk and there were empty alcohol bottles scattered in the room.