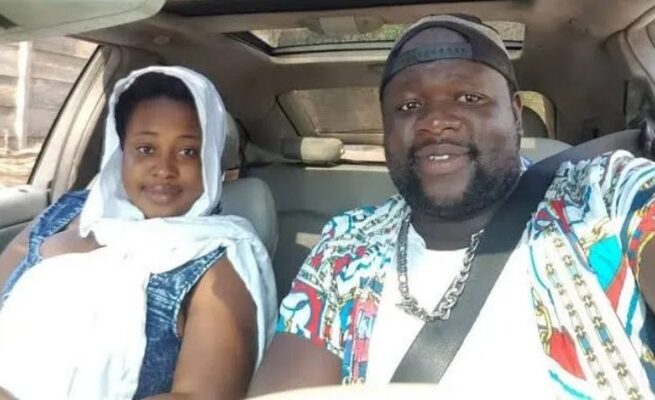 DJ FANTAN’S estranged wife, Gamuchirai Nemukuyu, has told dancehall chanter, Ras Caleb, to stay away from her domestic dispute with her husband.

Gamu said she was awaiting a divorce token from DJ Fantan and wants the pair to resolve their issues without the interference of third parties.

She was speaking during Star FM’s After Drive Show, run by DJ Ollah 7.

“He brings the money and says ‘hanzi naDJ batai nepapa, he is looking for money.’

“Recently, I was surprised when Caleb came saying atumwa kuuya nema uniforms and the uniforms were small.

“We are the custodians of the children, so when Caleb is the one doing everything, zvinobuda?

“So, when Fantan sends him to bring small uniforms, zvobuda here?” she asked.

Gamu said there was need for them to solve their issues and, if they were ending the marriage, it should be done amicably.

“I am not dissing, but people like Caleb should give us space, titaurirane isusu naFantan.

“We divorce our way since we have children, how can we discuss our issues, when we have people like Caleb?”

She said Fantan should be doing everything which he is sending Caleb to do.

“He is the one doing most of the things which Fantan should be doing.

“So, if we include friends too much, hazvibude, Caleb is coming to my house, yet Fantan is the one who should be coming.

“I am pleading with him, I am not dissing, but ngaambomira, we should have a way forward naFantan, ndiye ari kugadzirisana neni here?

“I want Fantan to come and we discuss, handisi kushora, Caleb tried his best and everything, but we need some time tiri two.