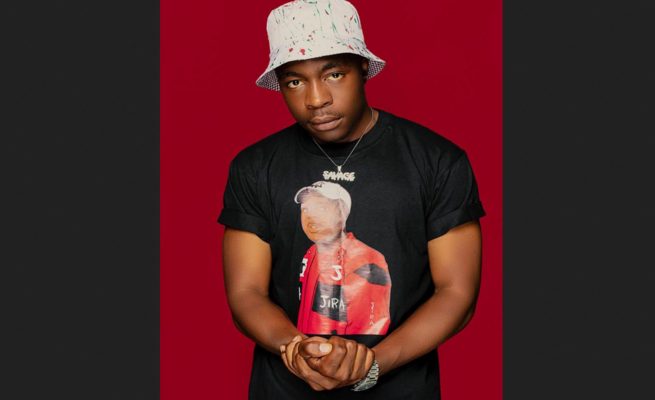 Dubbed Hip Hop vs Dancehall gig, the event had the main acts — Holy Ten and Dhadza D— squaring off in the battle for the genres, while Judgement Yard also battled against the likes of MC Cut.

Holy Ten, who described the gig as a success, believes he outsmarted one of the best Zim dancehall stage performers.

He said it was high time Zim hip hop took over in the local entertainment sector.

“I can successfully say we won the battle and it was a success.

Holy Ten said the gig was organised by Wood Pub & Grill management as a way to promote local talent.

“The gig was for music empowerment and growth.

“It’s not about killing the other genre but for entertainment,” he told H-Metro.

Meanwhile, social media has been recently awash with some personal pictures of Holy Ten’s lover with other men.

Recently, there has been a statement, which seems to have been taken from one of the rapper’s social media accounts, circulating on social media hinting that Holy Ten was preparing to respond to Passion Java’s diss track.

Below is the statement: “I’m replying. Can’t be out there looking weak.

When H-Metro asked Holy Ten about the reply, and the claims made by Passion Java in his song, the rapper refused to comment on the matter.