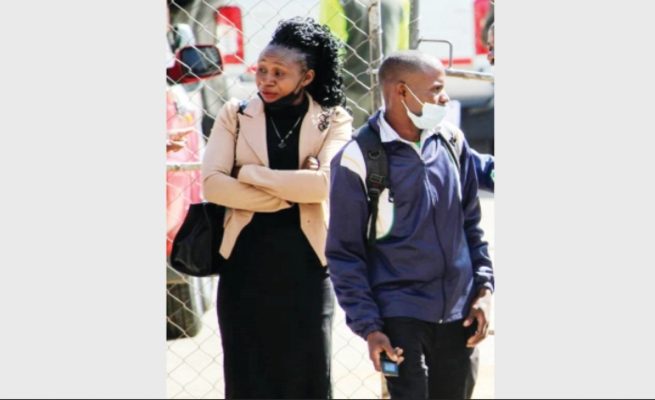 A HARARE woman has clashed with her ex-husband for allegedly saying he’s weak in bed.

Tonderai applied for a protection order against Lisa, at the Harare Civil Court, accusing her of frequenting his workplace with her friends and triggering drama.

The two are stallholders in Mbare where Lisa has also been accused of chasing away Tonderai.

At the height of their fracas, the court heard that Lisa allegedly attacked Tonderai with stones.

“She sends her friends to tell me that she has boyfriends with firearms and that they are going to kill me,” he said.

In her defence, Lisa denied the allegations.

Lisa said she ran their glass business for four years while Tonderai was in college.

She said she took care of the family and supported him.

“I tried to cover up our poverty when he was at school.

“I bought him groceries.

“He once assaulted me and broke some of our valuables and I lodged a police report.

“I only found out that he had remarried after college and now I am struggling to fend for the children,” she said.

Magistrate Rutendo Machingura dismissed the application for lack of merit.