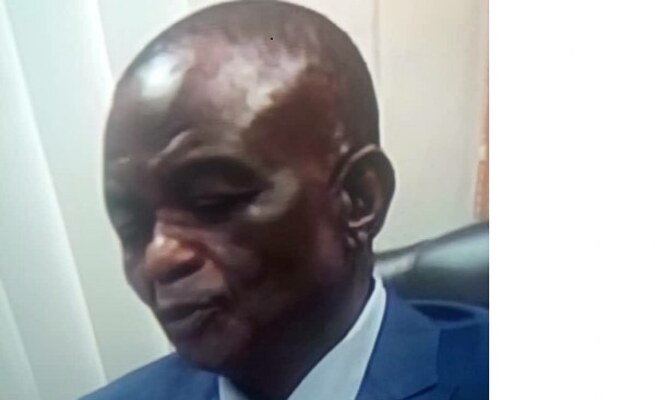 Harare regional magistrate Mrs Feresi Chakanyuka has deferred ruling on Marry Mubaiwa’s application for exceptional jurisdiction to August 19 after noting that she could not comprehend court proceedings because of her ill health.

Mubaiwa is appearing at the Harare Magistrates Court charged with attempted murder after she allegedly tried to kill Vice President Constantino Chiwenga when he was in hospital in South Africa.

Mubaiwa in her application argued that the court had no jurisdiction to preside over the matter as the alleged offence occurred in South Africa.

Her lawyer Ms Beatrice Mtetwa requested for deferment of the ruling to allow Mubaiwa to recover from her ailment.

Mubaiwa was taken to court in an ambulance and later wheeled into the courtroom for her hearing.

Last week, Mubaiwa was issued with a warrant of arrest after she failed to walk into the courtroom because of her ailing condition.

The warrant was cancelled today.