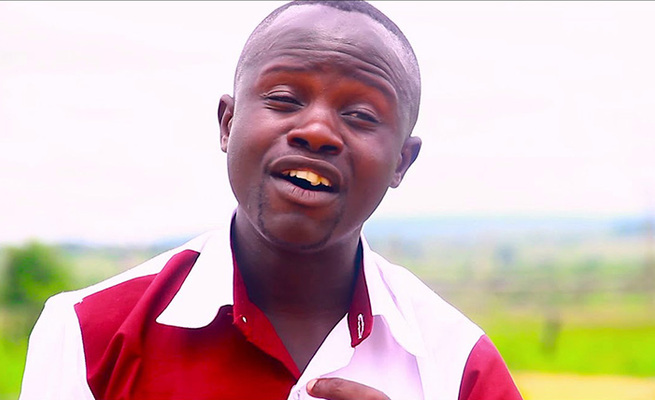 UNTIL now, Mark Ngwazi has had a squeaky-clean image.

He has been the golden boy of sungura music.

And, in the eyes of some of the genre’s followers, the Crown Prince to the throne which, right now, is occupied by the king – Alick Macheso.

He seemingly couldn’t do anything wrong and his latest album appears to have been warmly received by the fans.

But, showbiz is a tricky adventure and one mistake might just be what it takes to ruin all the good work an artist would have done.

For Mark, his first genuine test came at the weekend when a show, in which he was billed to perform, ended prematurely under a hail of missiles in Beitbridge.

Of course, Mark was not in Beitbridge with his non-appearance the source of the ugly scenes at Pagomba Café.

Mark’s young brother, Tindo, was drafted in by the promoter to replace the Njanja Express band leader, who did not show up.

Tindo confirmed there was chaos when the revellers learnt Mark wasn’t coming for the show.

He was forced to leave the stage after performing three songs as the revellers started to call for Mark to come on stage. Tindo said bottles and stones were thrown at the stage by disgruntled fans, who also destroyed property at the venue.

“It’s a bad start for Mark because, when you look at it, the areas outside Harare are supposed to be his stronghold as a sungura artist,” said an analyst, who chose not to be named.

“What happened in Beitbridge was a blow for him, I am not saying he was wrong but it has the potential to damage his profile and it’s hard to get to the top but it’s easy to lose it all.

“He should have told his followers that he would not be performing at that show, it was very easy to do that but he didn’t.”

In an interview with H-Metro, Mark, however, said they had cancelled the show the day before the slated date since they had not reached a consensus over payment.

“We cancelled the show the day before the actual date, after we failed to agree on certain terms.

“And, he decided to instead replace me with my brother.

“I did not send my younger brother to replace me. How was I going to do that without being paid any money?

“It wasn’t a bad idea to take my brother, but the promoter was supposed to tell the people that I wasn’t coming for the show.

“The promoter was supposed to cancel the show since we had not agreed. He was supposed to tell people the truth that I wasn’t coming to perform rather than making people pay without knowing what had transpired.”