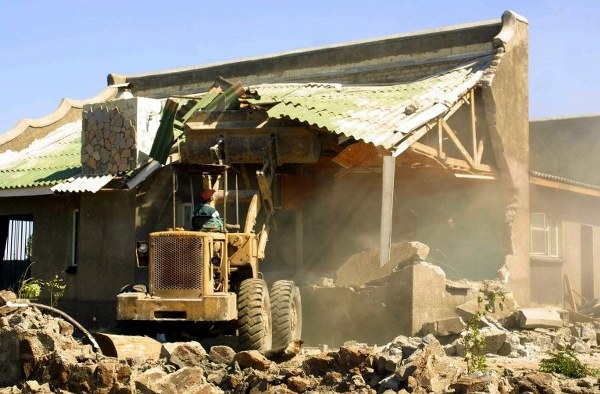 About 135 families and businesses whose properties set for demolition during construction of the Mbudzi Traffic Interchange will be relocated to new three-roomed houses, while industrial and commercial property owners are set to be compensated.

The demolitions are meant to make way for the development of 14 bridges that are part of the mega project. Transport and Infrastructural Development Permanent Secretary Engineer Theodius Chinyanga said relocation of the families will commence soon, as valuation of all affected properties had been completed.

Authorities, he said, had started dispatching compensation offer letters to the affected.

Compensation, however, would be paid after negotiation and agreement between the Government and property owners.

“Commercial properties shall be given monetary compensation,” said Eng Chinyanga.

“Residential houses on Harare City Council leases affected by the project shall be relocated into fully serviced three-roomed core houses.

“At least 135 residential, industrial and commercial properties built near the Mbudzi roundabout are set to be demolished to pave way for the construction of 14 bridges and bridge-like structures at the new traffic interchange.”

He said development of the structure was progressing well, with construction of reinforced concrete and steel structures that will hold pillars at an advanced stage, while construction of diversionary routes is almost complete.