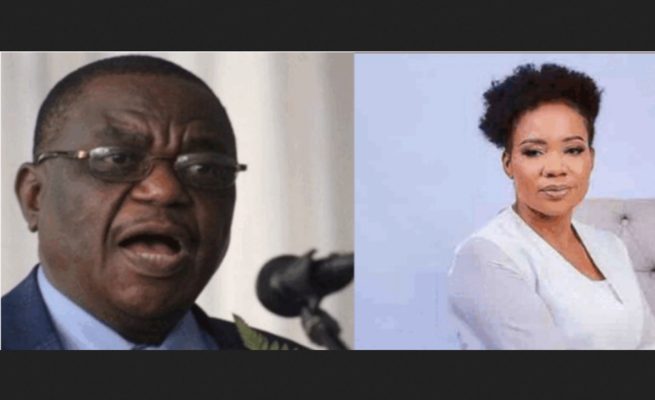 VICE President Constantino Chiwenga’s new wife, Miniyothabo Baloyi, has pulled a sh0cker and confessed that she used to smuggle goods from South Africa and Botswana for sale locally in order to supplement her meagre salary as a civil servant following attestation into the military.

A video shared online shows the new ‘second lady’, a colonel in the army, detailing how she also struggled to sustain a decent livelihood on a poor salary awarded to civil servants.

Public service employees have been on a prolonged fight for better pay since the scrapping of the US dollar in 2018.