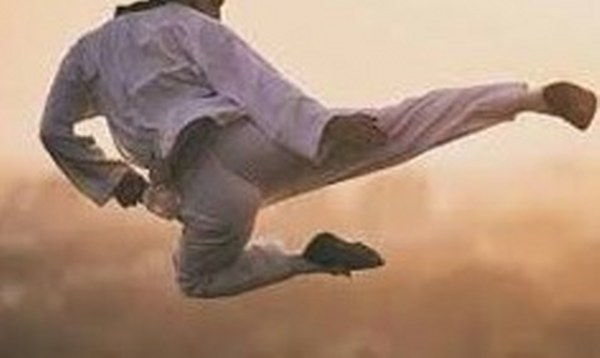 A man caused a scene at a wedding ceremony as he manhandled his wife before allegedly punching and kicking her over an undisclosed misunderstanding, the court heard.

All eyes at the wedding function turned to Prosper Bhebhe (41) as he charged at his wife named Ntombiyosizi Mpofu (41) before he manhandled her while hurling insults at her.

The angry Bhebhe punched and fly-kicked her several times. As if that was not enough Bhebhe head-butted her causing her to bleed from the mouth. Mpofu, the court heard, suffered injuries to her mouth and arms.

Bhebhe threw stones at his wife and damaged window panes of a house where the wedding function was held. His relatives faced a tough time in trying to pin him down and restraining him from attacking Mpofu.

The incident was reported to the police leading to his arrest.

Bhebhe appeared before Western Commonage Court magistrate Shepherd Mnjanja facing two counts of physical abuse and a malicious damage to property charge. He was not asked to plead and was remanded out of custody to 24 August.