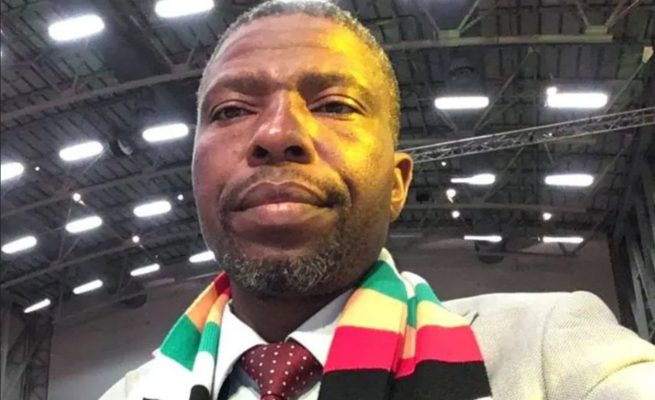 Chegutu West MP Dexter Nduna (Zanu PF) became the second ruling party legislator to be arrested in less than a week after he was nabbed on charges of contravening the Land Act.

Reports in June said Nduna ordered scores of people to occupy Risboro Farm measuring 1176 hectares which had allegedly been designated for urban development.

A joint management committee comprising the two councils was later established through Statutory Instrument 83 of 2022.

Government said the expansion of Chegutu urban and its surrounding RDC was in line with its National Development Strategy 1.

After the invasion, the joint management committee warned the invaders that they risked prosecution.