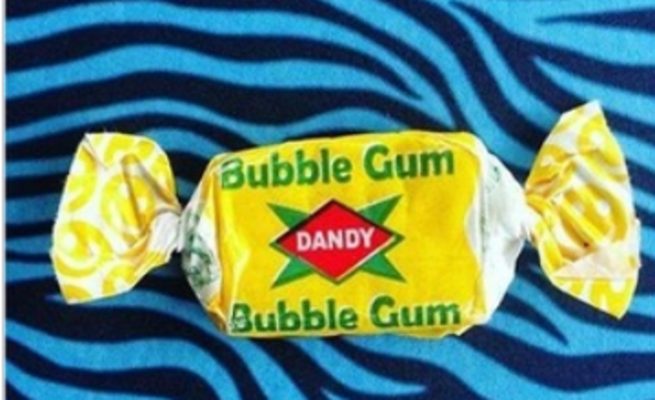 A 38-year-old man has appeared in court for stealing chewing gum from Choppies Supermarket in Bulawayo.

The court heard that on 22 August 2022 at around 7.30pm at Choppies Supermarket situated on Fife Street and 4th Avenue, Bulawayo, Ndebele placed three packs with 100 pieces of dandy bubble gum into his trousers. Ndebele then passed the till point without paying, and as he exited the supermarket, he was apprehended by Robert Tafura.

He was then searched, and the stolen goods worth $9 780 were recovered.