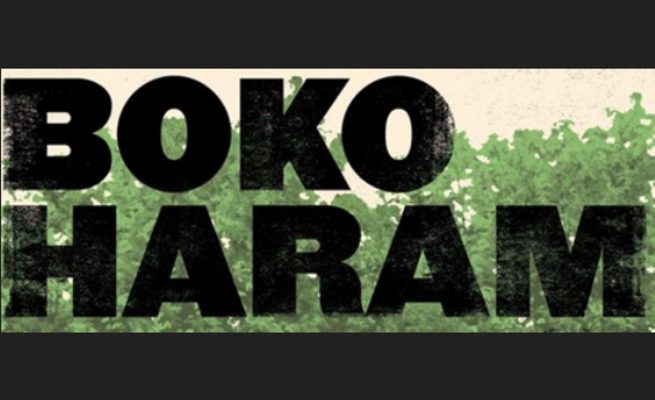 Mavhunga is the elder brother of Warriors’ player, Leroy.

The team is made up of a group of workers from Highfield’s Gazaland scraping complex.

Mavhunga said they initially played without a name and then started calling themselves Boko Haram.

The name has since stuck.

Mavhunga insisted the name fits them well since they were a heavy metal crew.

But, he revealed that they were contemplating changing their name to Gazaland Windscreen FC.

“Social football has changed the way we see things through interactions.

“As we would move from city to city, we all agreed to accumulate what we can afford to donate to children’s homes.

“It’s an initiative which we are looking forward to expanding if all goes according to plan,” said Mavhunga.

Boko Haram had a date against Emirates FC at Msasa on Sunday.