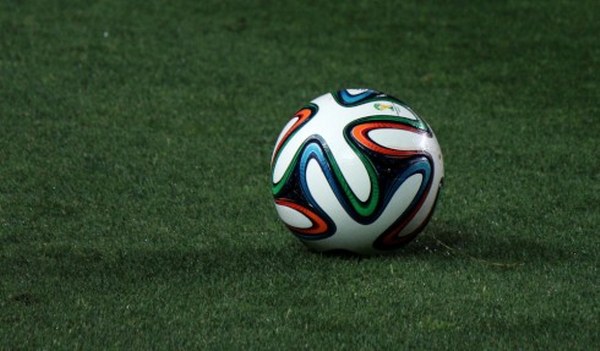 Zimbabwe will now meet Mozambique in the semi-finals.

“The team played well and Tafadzwa has been nursing an injury but she still managed to score four goals.

“We have a strong team.

“It’s only that some of our players were left nursing injuries in our matches against Tanzania and DRC.”