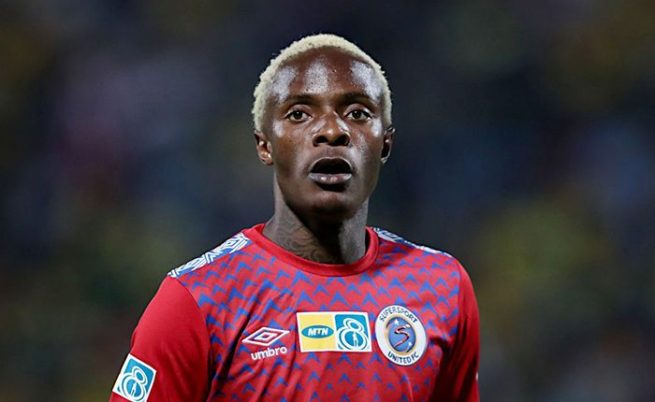 Mahachi was facing two counts of attempting to kill his son. The footballer however, breathed a sigh of relief after magistrate Dzira said the State failed to prove the essential elements of the case while the evidence given by the witnesses was contradictory and disjointed.

Allegations against Mahachi were that on a date unknown to the prosecutor but between 25 February and 14 April 2022, Mahachi assaulted his son with an iron bar on the head and mouth. He was also alleged to have poured hot water all over his body before assaulting him with a charger cable all over the body.

Presenting his judgment, magistrate Dzira said the complainant gave contradictory statements during cross examination. He further said other witnesses who testified also gave inconsistent testimonies and it was difficult to ascertain who was lying and who was telling the truth.

The magistrate further said the medical experts could not figure out the cause of the injuries hence the dismissal of the case and acquittal of Mahachi.